A double-clutch system, also known as Direct Shift Gearboxes or DSG transmissions, are essentially manual transmissions that are fully automated.

Like conventional manual transmissions, all the variants of DSG transmissions use solid steel gears that are engaged in different ratios to produce either six or seven speeds, depending on the transmission variant.

How Does A DSG Transmission Work?

In terms of operation, DSG transmissions are highly sophisticated systems that depend on hydraulic actuators to operate both clutches alternatively, as well as other actuators that actually engage and disengage the gears, with the whole being controlled by a control module known as a “mechatronic” unit. In simple terms, mechatronic units can be described as a sometimes-rocky or even unhappy marriage between hydraulic and electronic systems that are intended to work in conjunction with each other to control the transmission, using input data from a wide variety of engine and other sensors when the transmission is in automatic mode.

Apart from the fact that many users find it very difficult to learn to drive DSG-equipped vehicles efficiently and safely, many variants of DSG transmissions are plagued by constant and recurring defects, failures, and malfunctions, some of which have remained unresolved since DSG transmissions were first introduced in 2003

The most common symptoms of defects and malfunctions in DSG transmissions are much the same across all variants, regardless of the make and model of the vehicle any given DSG variant is fitted to. These can include the following.

Failure to select some gears

While this is most commonly caused by the mechanical failure of one or more transmission components, it can also be caused by failures of, or defects in the clutch assembly. Generally, only odd-numbered, or, even-numbered gears will be affected. However, some failure modes of the clutch assembly will affect all gears.

Some DSG variants, particularly the six-speed versions, are prone to premature bearing wear, which causes whining, rumbling, or grinding noises that may or may not be present in all gears.

Cost of replacing a DSG transmission

There are too many variables, such as make, model, and DGS transmission variant for this guide to state even a range of DSG replacement costs. However, in many cases, the failure involves a premature failure of the mechatronic unit, as opposed to the transmission itself failing. In cases where vehicle owners have to pay for new mechatronic units, cost can be in the thousands of rands depending on the vehicle make and model, not including installation.

Bavarian Gearbox offers qualified services to all makes and models no matter what you drive. 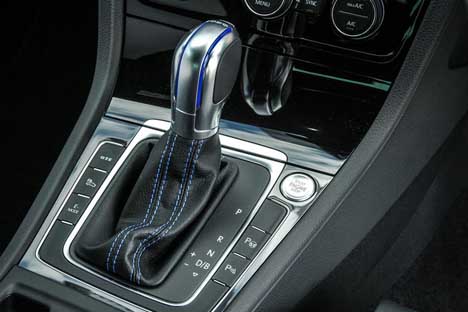 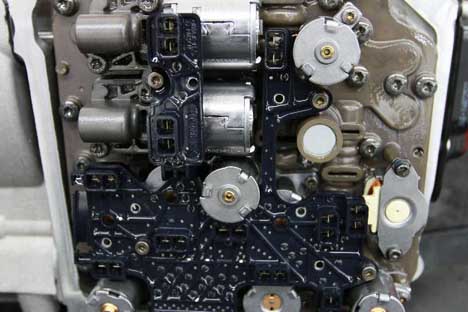 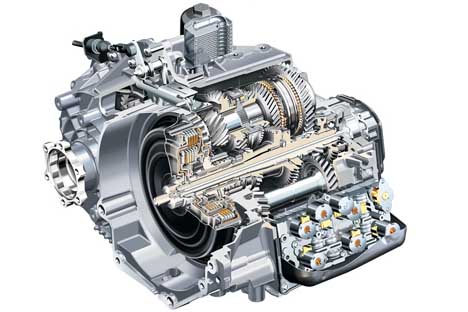 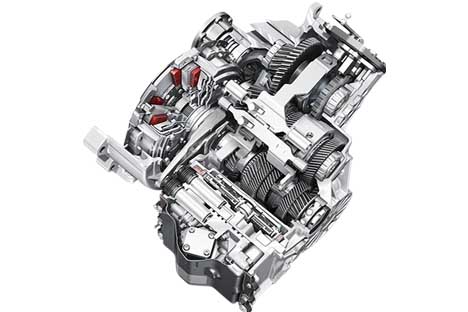